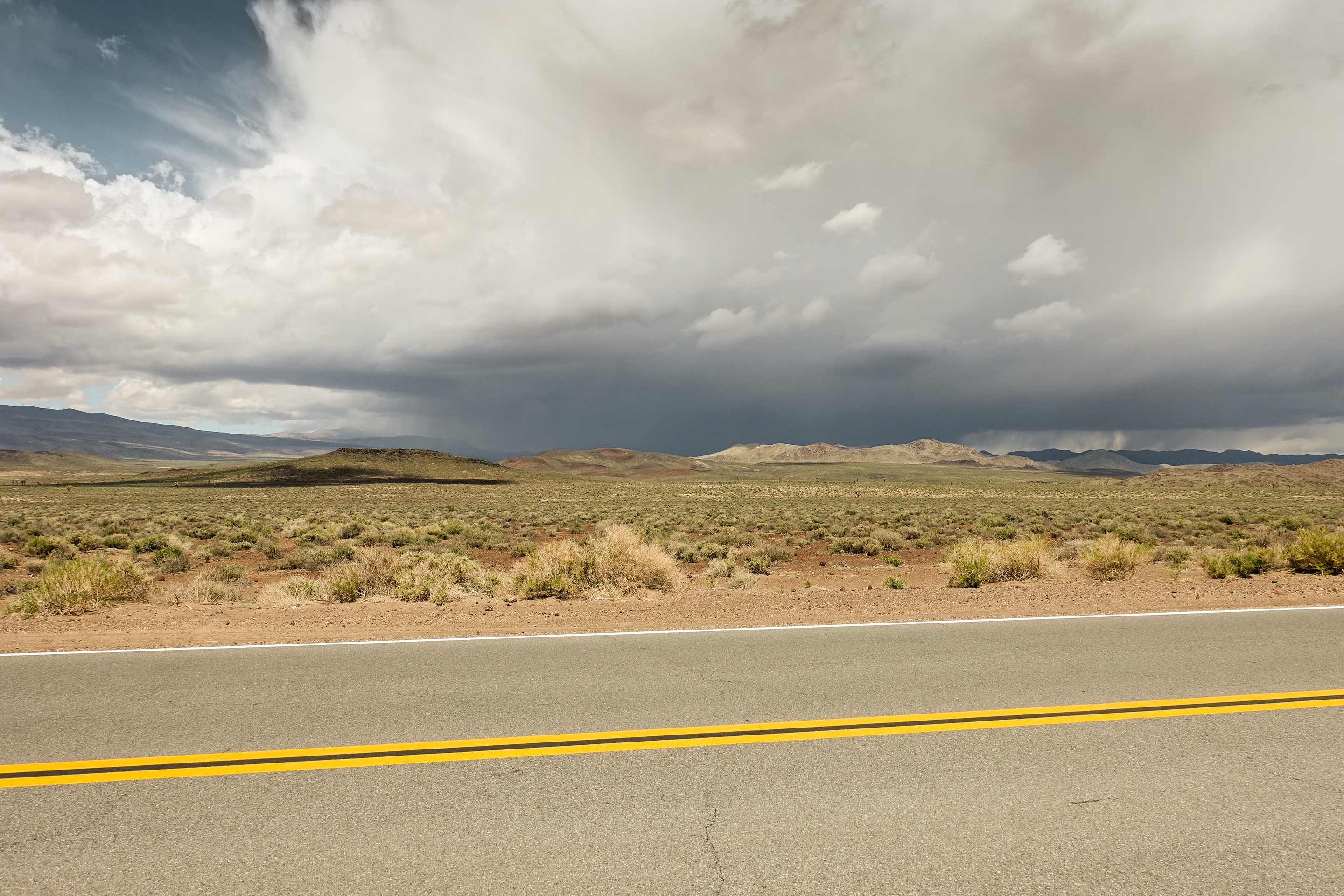 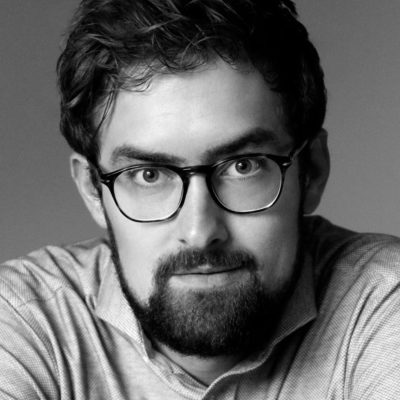 I received my PhD from the University of Bern, Switzerland in 2018. I‘m currently a PostDoc at LMU Munich’s Geschwister Scholl Institute of Political Science.

On this site you’ll find information about my past and present research, publications, and career.

My research focuses on the politics of public policy in conflictual times. I’m particularly interested in how the rise of conflictual politics in advanced democracies – from polarization to populism, blame generation and norm erosion – reconfigures the political playing field and challenges our conceptions of democratic policy-making. I have worked on a number of related projects within this broader framework.

My Work on Blame Avoidance and Political Blame Games

This line of work investigates how politicians act ‘under pressure’, i.e. when blame from citizens, the opposition, or the media threatens their re-election prospects and the policies they support.
Blame games are political events that develop on the occasion of controversial or problematic issues when politicians begin to blame each other. I have conceptualized blame games as microcosms of conflictual politics, the study of which tells us a great deal of how political systems change if they switch into conflict mode. Political systems are in conflict mode when they have to solve problems and find answers to their citizens’ demands under more conflictual conditions. One of the central insights of my research on blame games is that countries have their own very peculiar – and more or less successful – ways of managing their political and policy problems during blame games.

My Work on the Erosion of Democratic Norms

Existing research on norm erosion and democratic backsliding primarily focuses on why many politicians nowadays are eager to violate democratic norms. What existing research usually neglects is how politicians do so without being ostracized. After all, it’s very puzzling that established politicians and parties seem unable to stop norm violators. My research tackles this peculiarity by zooming in on the conflicts between norm violators and established politicians who want to preserve the democratic rules of the game. This project, on which I collaborate with Fritz Sager, contributes to the study of democratic backsliding and shows ways of stopping the erosion of democratic norms.

Although long ago Pressman and Wildavsky, two pioneering implementation scholars, informed political scientists that ‘High hopes in Washington are often dashed in Oakland’, political scientists still seldom look beyond Washington when examining the implications of conflictual politics. My work on policy implementation under pressure seeks to change that. This project, on which I collaborate with Stefan Wittwer, examines the implications of intensified political conflict on the implementation of public policies. Our research suggests that front-line workers, such as youth advocates, often implement policies in ways that run contrary to the ideas embodied in these policies in order to shield themselves from the conflict that rages at the political level.

My Work on Policy-Centered Conflict Management

My next big project wants to develop a new, policy-centered approach for studying the evolution of democratic market societies. In rapidly modernizing and innovating societies, democratic stability increasingly depends on how the state manages political conflicts through policy interventions. Policies that emerge and are designed and implemented in a conflict-mediating way keep political conflicts within ‘cultivated’ bounds, instead of suppressing them or letting them spiral out of control. By mediating political conflicts, public policies play a crucial role in making democracy work.

My approach is primarily comparative-qualitative; however, it is also very pluralistic in nature. Interesting and relevant research questions come first and inform the methods I use. This is why I often combine qualitative, quantitative, and set-theoretic approaches in order to answer the pressing political questions of our time.